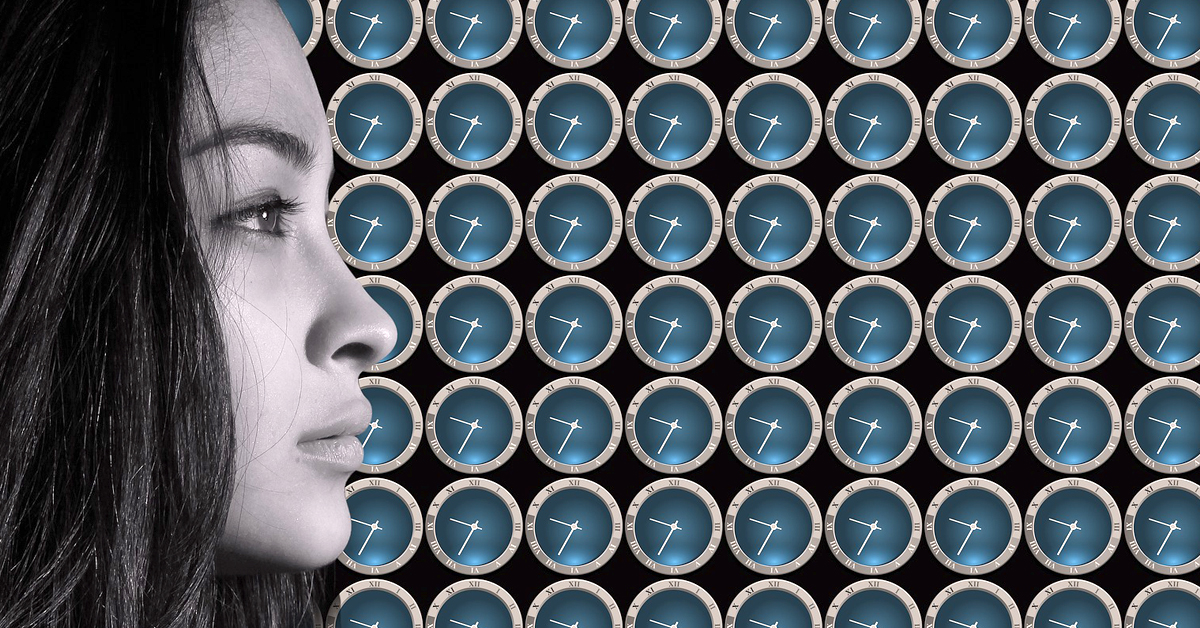 Our first article in this 2-part series on habits focused on leveraging the power of habits to achieve New Year’s resolutions. In this article, we break down the components of a habit and give four strategies to help you overcome possible challenges.

Components of a Habit

A habit is an automatic behavior that initially requires conscious effort. It consists of 3 components: a cue, a routine, and a reward, which together form a habit loop.

The cue is whatever triggers the behavior. It could be a place, time, something you see or hear, or even an emotional state. A ringing cell phone is an obvious cue, while feelings of stress or anger may trigger behaviors of which you’re less aware. Because cues initiate the habit loop, it’s critical to become aware of the cues that drive your behavior.

The routine is the behavior that has become second-nature. Because roughly 40% of daily activity is routine (Duke University), it’s important to make sure routines are effective and goal-oriented to the degree possible. If you’re mindful and purposeful in creating routines, habits become powerful tools to help us achieve goals. Because it is much easier to change routines than cues and rewards, changing routines provides the greatest opportunity to change habits.

The third component is the reward. The reward satisfies a craving or need, so your brain quickly learns to repeat routines that generate rewards. Your brain links the cue to the reward so closely that you’ll begin to anticipate the reward as soon as the cue occurs. The routine then becomes a habit. Some rewards are easier to identify than others. Does walking to the vending machine midafternoon satisfy a craving for the energy the walk provides, the socializing you get chatting with others doing the same thing, a mental break, or something else? It is difficult to change a habit when you haven’t identified the reward.

Example
Imagine your resolution is to read career-building material for 30 minutes every morning before work. Interference from old habits can be one of the biggest hurdles to developing a new habit. For example, you may need to replace an existing routine (watching TV or browsing the internet) to make time for the new habit. Next, create a cue that indicates it’s time to read, such as leaving a book on the table where you enjoy your first cup of coffee. Seeing the book triggers the routine of reading for 30 minutes. You will then enjoy the reward. In this case, it could be desire for growth.

As anyone who has ever set a New Year’s resolution knows, forming new habits can be challenging. Here are 4 tips that will help you develop new habits and increase the likelihood of success.

Understanding the 3 components of habits and how habit loops drive behavior is a powerful first step to making habits work for you. By this time of year, roughly 80% of resolutions have already failed. Our challenge to you is to recommit to your resolutions and to develop habits that drive results.

Habits are so pervasive and powerful that we must become aware of this process. Self-awareness is a consistent theme in understanding habits. To increase your self-awareness and learn more about managing the emotions that can derail habits, join us in an upcoming session of Increasing Your Emotional Intelligence. See our Public Workshops page for dates.