Many people I’ve worked with over the last few weeks have expressed concern about Thanksgiving and Holiday gatherings this year. No matter where they turn, it seems, it’s been difficult to escape continual chatter about multiple current events – including politics, and emotions across the board have been running especially high. The good news is, differences of opinion don’t have to ruin your holiday. Leverage your emotional intelligence with the following tips, and have a Happy Thanksgiving!

Tap Into Your Self-Awareness 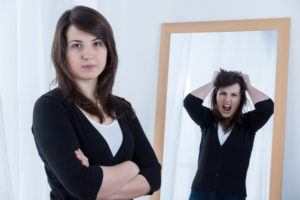 Disagreements often happen when people get frustrated with what others say or do. At the same time, they can be oblivious to their own impact on the conversation. Stop and check your emotional state. Are you angry, defensive, overwhelmed or something else? It’s important to know because emotions drive behavior.

Awareness of emotions makes for more purposeful rather than impulsive behavior. As soon as you identify what you’re feeling, you can make more conscious choices. Pay attention not only to what you say, but to your body language and your tone of voice when you say it. Remember, disagreements take two people. Are you aware of your part?

Guard Against the Emotional Hijack 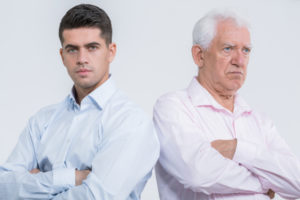 It is easy when we feel attacked to go into what’s called the emotional hijack. During a hijack, emotions take over and compromise rational thinking. This often leads to saying and doing things we later regret. You can prevent this if you know how to stop it.

Don’t let a hijack ruin your Thanksgiving. Once you realize you’ve been emotionally hijacked, escape by taking a break from the situation, taking deep breaths, or reframing the situation.

Turn on Your Emotional Radar 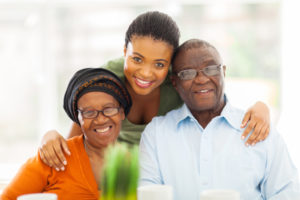 People from the same family have different experiences, opinions, and communication styles. Generation gaps can exacerbate all of that. Instead of judging others and trying to convince them to see things your way, try listening first. Listen and genuinely try to understand why they see things the way they do.

Nothing bad ever came from trying to understand another’s point of view. Practice empathy this Thanksgiving.

Prioritize Relationships Over Being Right Disagreements get prolonged when the focus is on being right rather than finding common ground or simply understanding one another. The need to be right closes minds and shuts down communication. It can also temporarily or permanently damage a relationship.
Before engaging in conversation with a family member that could become contentious, consider your priorities. Is being right worth damaging a relationship?

Thanksgiving is a time to focus on things for which we are grateful. There is likely something about every family member you appreciate. Taking the time to focus on those things will elicit positive emotions that will impact how you greet and interact with everyone – even those with whom you most disagree. Make it a Happy Thanksgiving.