“It’s not a good time.” This is a common response when it comes to personal development. It’s easy to put it off in favor of urgent tasks. The thing is, there will never be a good time. 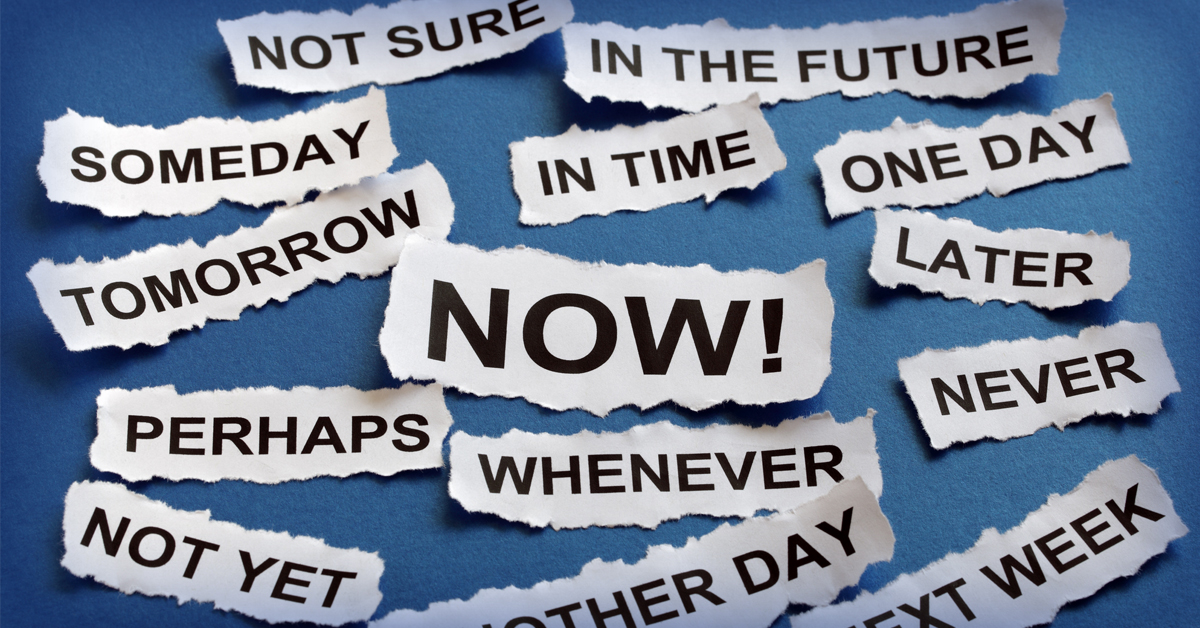 Consider this scenario: You want to develop your ability to influence, and your peers recommended a powerful course that helped them organize their thoughts, and confidently and effectively share their ideas. It sounds fantastic, and you’d love to go, but it’s “not a good time”.

That statement can be very costly.

Michael, a Distributor Specialist, would agree. A couple of weeks after he attended Maximum Influence, Michael met with a customer who placed monthly orders with him. He used the tools he learned in Maximum Influence to adapt his message more specifically to this customer and to ask questions that got her thinking differently. Michael’s ability to influence more effectively led to an order that was $45,648 more than the standard monthly order for this customer! That would have been a big miss if Michael had decided it wasn’t a good time to go to Maximum Influence. Putting attending off just three months would have cost him $136,944.

Brian was a high potential individual contributor when he attended Maximum Influence. His goal was to develop the communication skills he needed to get him noticed, promoted, and ultimately lead a team. A month later, Brian had an opportunity for a promotion. He used the preparation methodology to prepare for the interview and organize his thoughts. He used the stress management and delivery skills taught to express himself confidently and clearly during the interview. Brian said he wouldn’t have gotten the promotion had he not attended Maximum Influence. Again, it shows that it pays to take the time to invest in yourself.

What opportunities will you miss in the next few months if you decide that this “isn’t a good time” for training?

Prioritize your development and join us for Maximum Influence. Leaders influence all day every day. If you’re not using these tools, you may be missing out.

If you’re still not sure that whether this course would be valuable for you, schedule a free consultation with Dr. Heather Johnson to discuss the results you need to get and how Maximum Influence can help you get them.