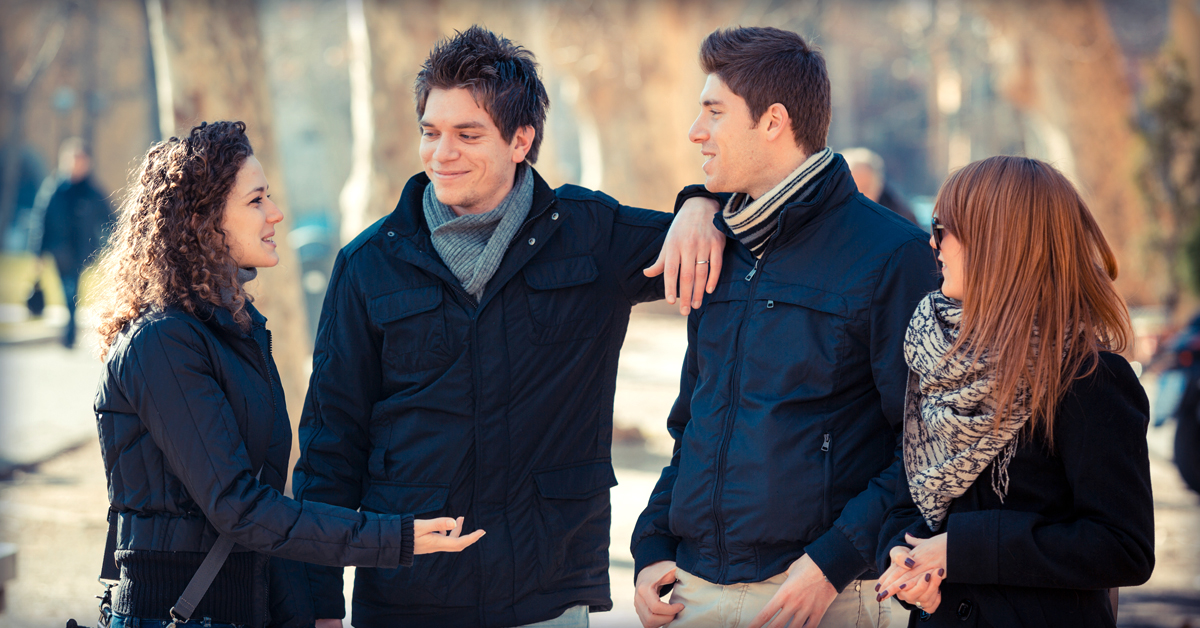 Would you be offended or excited if somebody yelled that to you? You may be thinking, “Well, it depends on how they said it.” Exactly!

Tone impacts influence
Tone can dramatically change the meaning of our words. In this example, “Shut up!” can convey positive or negative emotions depending on the tone used when saying them. The absence of tone can also lead to communication problems.

You may have heard that people like to hear their name. That’s true to point. For example, if you smile and say, “It’s nice to meet you, Heather.” in a friendly tone, you are likely to make a positive emotional connection. The intention, in this case, would be to build a relationship, and the tone used helps make that happen. We can all also probably remember a time when a parent said our name in a tone that clearly conveyed that we were in trouble. No other words were needed.

I saw another example of how using a certain tone when saying someone’s name conveys an entirely different meaning. I watched an interview with a politician who was not a fan of the reporter. After the reporter asked the third question, the politician sighed and said, “John, the reason this is important is because…”. The tone he used to say, “John” was dripping with condescension, and I doubt the reporter was happy to hear his name said this way. In this case, the politician intentionally used a condescending tone as he said the reporter’s name as a power play to imply superiority and his exasperation with the line of questioning.

Changing the tone of a word or sentence can change the meaning significantly.

The examples above illustrate the importance of tone. The tone you use will keep people engaged or cause their minds to wander. Your tone will convey your emotion and elicit emotions in others. When you need to influence, be sure to consider how your tone can help you achieve your purpose. It may even be helpful to rehearse out loud so you can hear your tone and change it if needed. Also consider whether you can effectively convey your intended tone in an email or text, or if you should make a call so your tone and its intended message comes through clearly.