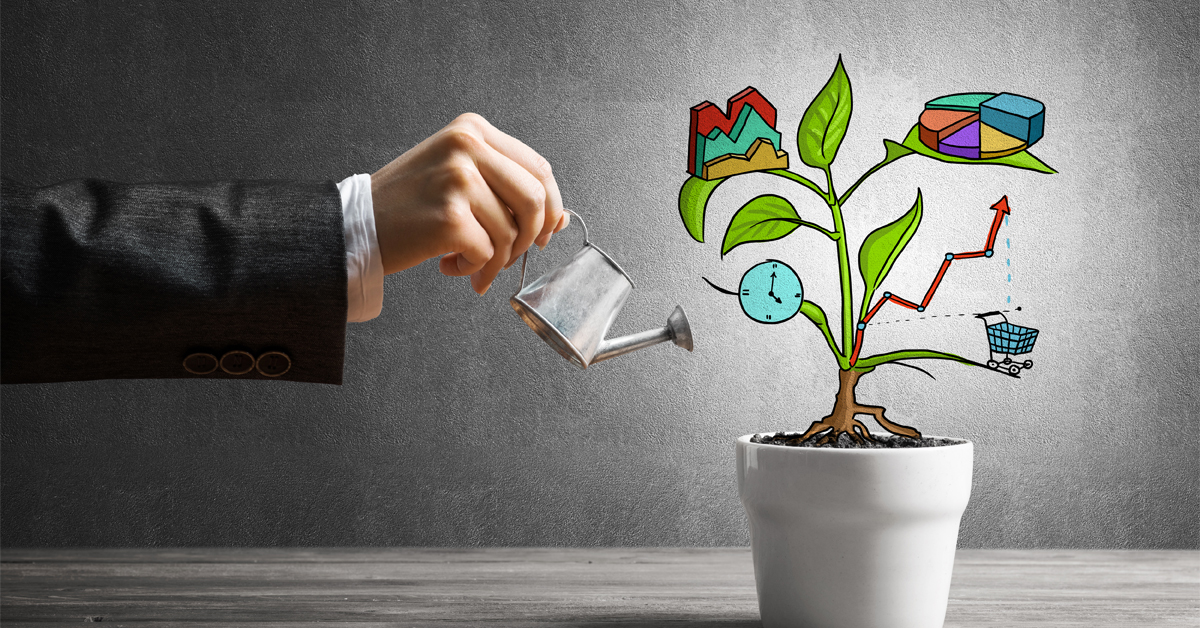 New Year’s resolutions fail 91% of the time. They are a great catalyst for change, but on their own they fall short of driving lasting results. If you are like most people, you probably have less excitement and commitment around your resolutions than you did when you first made them. However, you can harness your initial enthusiasm to establish consistent behaviors that deliver lasting change. The key to turning a resolution into reality is to build habits around your resolutions.

Resolutions fail 91% of the time because, without supporting habits, they drain mental energy, are vulnerable to distractions, and don’t provide consistent and timely reinforcement. Creating habits overcomes these shortcomings and transforms your enthusiasm into consistent, goal-oriented action.

Resolutions such as, “I will eat 5 servings of vegetables a day”, continuously drain precious mental resources because our brain must continuously evaluate options and make decisions about whether we will follow through and the best way to do so in that moment. For example, if you walk into your kitchen and ask yourself what you’re hungry for or how you will work 5 servings of vegetables into your meals that day, you have a lot more decisions to make before you eat breakfast. If you made it a habit to eat a smoothie for breakfast, doing so becomes automatic and you wouldn’t need to contemplate other options.

Fortunately, our brains are designed to form habits. In essence, a habit is a mental shortcut our brain takes to conserve energy and free attention by automating repeat behaviors. Habits are composed of a three-part structure: the cue, routine, and reward. Because habits automate your response to a cue, you have a much greater ability to follow through when energy is low and distractions abound.

Habits shield us from temptations

A resolution to eat five servings of vegetables does not shield you from the temptations of a donut. With a resolution, you need to actively use your willpower to refrain from eating the donut and make a smoothie instead. Frequently, new resolutions conflict with existing habits and our resolve is easily overwhelmed. Instead, if you are in the habit of eating a smoothie for breakfast, you are not likely to be distracted by the donut because you’re on automatic pilot.

In his book The Power of Habit, Charles Duhigg cites a study that demonstrates how habits prevail against temptations. In this study, one group of Macaque monkeys developed a habit of completing a simple sequencing task with the reward of receiving a drop of their favorite fruit juice. The second group of monkeys were familiar with the task and reward but had not yet developed a habit. During the experiment, the experimenter opened a door leading to a play area where other monkeys are relaxing. The monkeys who had formed strong habits around completing the task stayed in the experiment room to finish their tasks while those who hadn’t formed strong habits left to play. The temptation of the play room did not affect the group of monkeys with the habit. As with the Macaques, humans use the same part of our brains to form and follow habitual behaviors as if on autopilot, which makes it easy to act consistently with our desires, even when we would rather do something else.

Cravings are how our brains motivate us into completing behaviors that provide us with a reward. When we repeat a habit cycle that leads to reward, our neurological cravings push us to continue acting on our habits. Cravings are what kept the monkeys, mentioned in Schultz’s study, working on their task while the other group left to play. There is a misconception that eliminating cravings is the most effective way to stop a habit you want to quit. Instead of eliminating your cravings, once you have clearly identified what they are, you can fill in a new routine to fulfill them. For example, craving hunger in the morning is currently being rewarded by the routine of driving to the coffee house to buy a donut. Instead, your new routine can be to order a smoothie at the coffee shop. As a reminder, resolutions alone don’t generate this craving and aren’t as effective in creating sustained change in behavior.

Consistent action is what creates lasting change. Learning how to develop habits is necessary to turn resolutions into reality. During Maximum Influence, participants start the process of turning the writing methodology into a habit by using it consistently. This habit allows them to quickly organize their thoughts when influencing in any situation. We have received tremendous feedback on this methodology because the process quickly becomes second nature and makes people more effective communicators.

Those interested in habits to increase your influence are invited to join us for Maximum Influence. For more information visit our website. This article is a first step in creating strong habits that will help you achieve your resolutions for the new year. The second article in our habit series will explain how you can adapt old habits and form new ones and finally achieve your goals.