The first step to building an organization with high accountability is for the leader to look in the mirror. Self-awareness is a core competency of emotional intelligence and one I often see lacking when it comes to accountability. People are quick to point out where others fall short, but often miss those same behaviors in themselves. 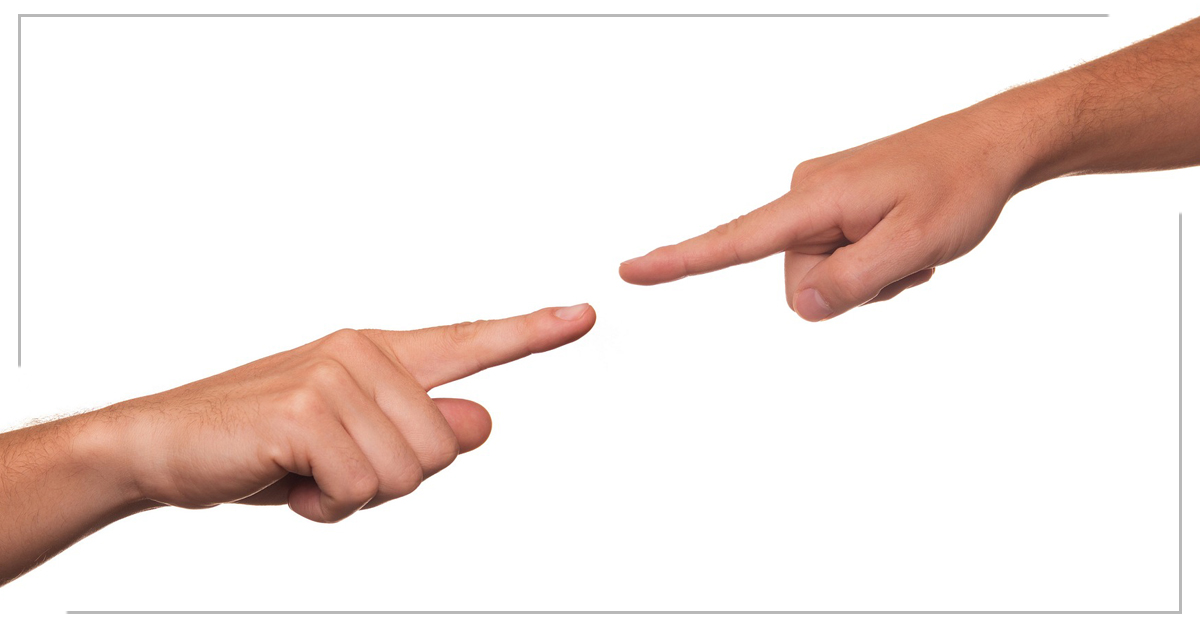 When was the last time you blamed another person or team for a failure you were part of rather than examining the role you or your team played? Not only is blaming others a waste of time, it damages relationships. Instead of blaming others, identify what went wrong and what can be done to ensure that it isn’t repeated. Always look at how you and your team may have contributed so you can make changes.

When was the last time you made an excuse for poor performance or a missed deadline? You don’t hear excuses on high-accountability teams. On those teams, when people make mistakes, they own them. People make excuses to avoid responsibility and looking bad. The thing is, most people see right through excuses, which not only makes you look bad, but damages your credibility.

When was the last time you found yourself stuck in the victim mindset? Most people experience self-pity at some point or feel like the world is conspiring against them. Accountable leaders don’t stay there long and certainly don’t drag their team down with them. If this is a struggle for you, it’s time to build your resilience. Find ways to bounce back and get out of the victim mindset and back in the game.

When was the last time you allowed obstacles to derail you? Accountable leaders and teams know their goals and relentlessly pursue them in spite of obstacles. Leaders who give up have teams who give up. The leaders with high-accountability teams identify the obstacle and ask how they are going to get around it. If that solution doesn’t work, they try another.

These are just some of the things you’ll see in organizations that lack accountability. Leaders who want to develop unshakable accountability in their teams need to begin with clear expectations and then model exactly what they want to see. If you don’t want your team blaming others, making excuses, getting stuck in the victim mindset, and giving up when faced with obstacles, you can’t do any of these things either.

If you’d like to develop your or your team’s accountability you may want to consider joining us for a public session into Increasing Your Emotional Intelligence or Superior Leadership. Or you can contact Dr. Heather Johnson to discuss how to bring a custom workshop to your team.

Our mission is Relentless Committment to Improvement in helping to develop strong leaders. If you'd like to receive insightful, actionable information on Leadership, Influence, Emotional Intelligence and more, we invite you to subscribe to our Newsletter.

On Our Blog Today

Are you ready to achieve more personally and professionally? If you're ready to ignite, we'll provide the match. Don't wait for the … END_OF_DOCUMENT_TOKEN_TO_BE_REPLACED